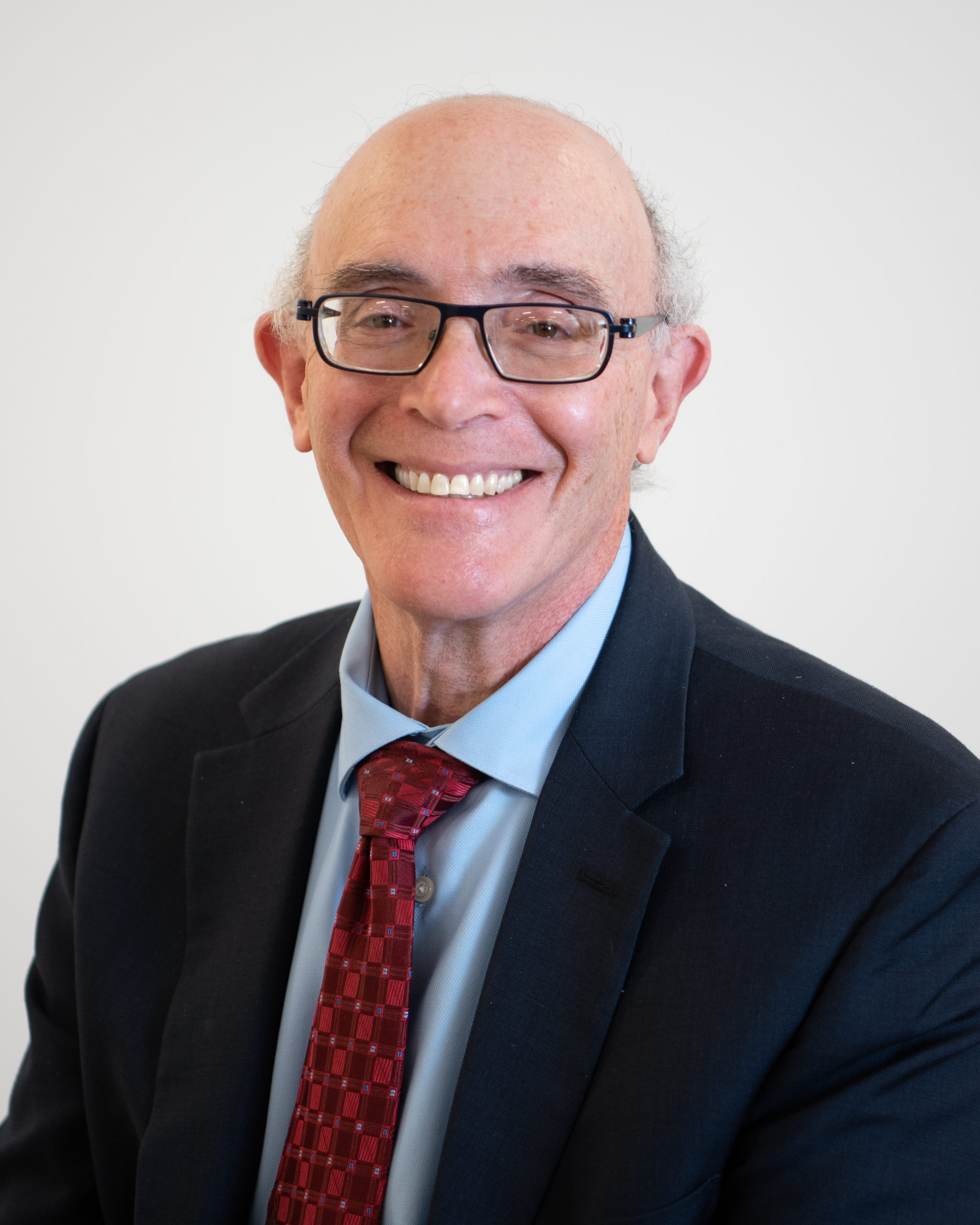 Speaker and Presenter on ten occasions (from 1997-2013) at the Great Lakes Benefit Conferences (formerly Mid-States Benefits Conference) jointly sponsored by the IRS and the American Society of Pension Professionals and Actuaries). Topics included: Advanced 401(k) Plan Design, Advanced 401(k) Testing, 412(e)(3) Pension Plans, and the Business of Being a TPA.

Author of 2 articles in the Journal of Pension Benefits (Wolters Kluwer Law and Business) in 2004 and 2013, both relating to Section 412(e)(3) Pension Plans.

When I’m Not in the Office

Richard served on the Skokie District 68 School Board from 2000-2005. Since 2009, he has served on the Skokie Zoning Board of Appeals. Richard has also served on financial related committees at Temple Beth Israel where he and Linda are members. Richard enjoys bicycling and likes to commute throughout the year as his schedule permits. He also enjoys kayaking. Richard and his son have competed in the Des Plaines River Canoe Marathon 12 times. Richard and his son spent 5 days kayaking in Glacier Bay, Alaska and in 2010 backpacked across the Grand Canyon. Lastly, Richard attempts to act as an amateur photographer. He likes to take photos at family and Temple events. These days, Richard likes to spend time and take pictures of his grandchild. 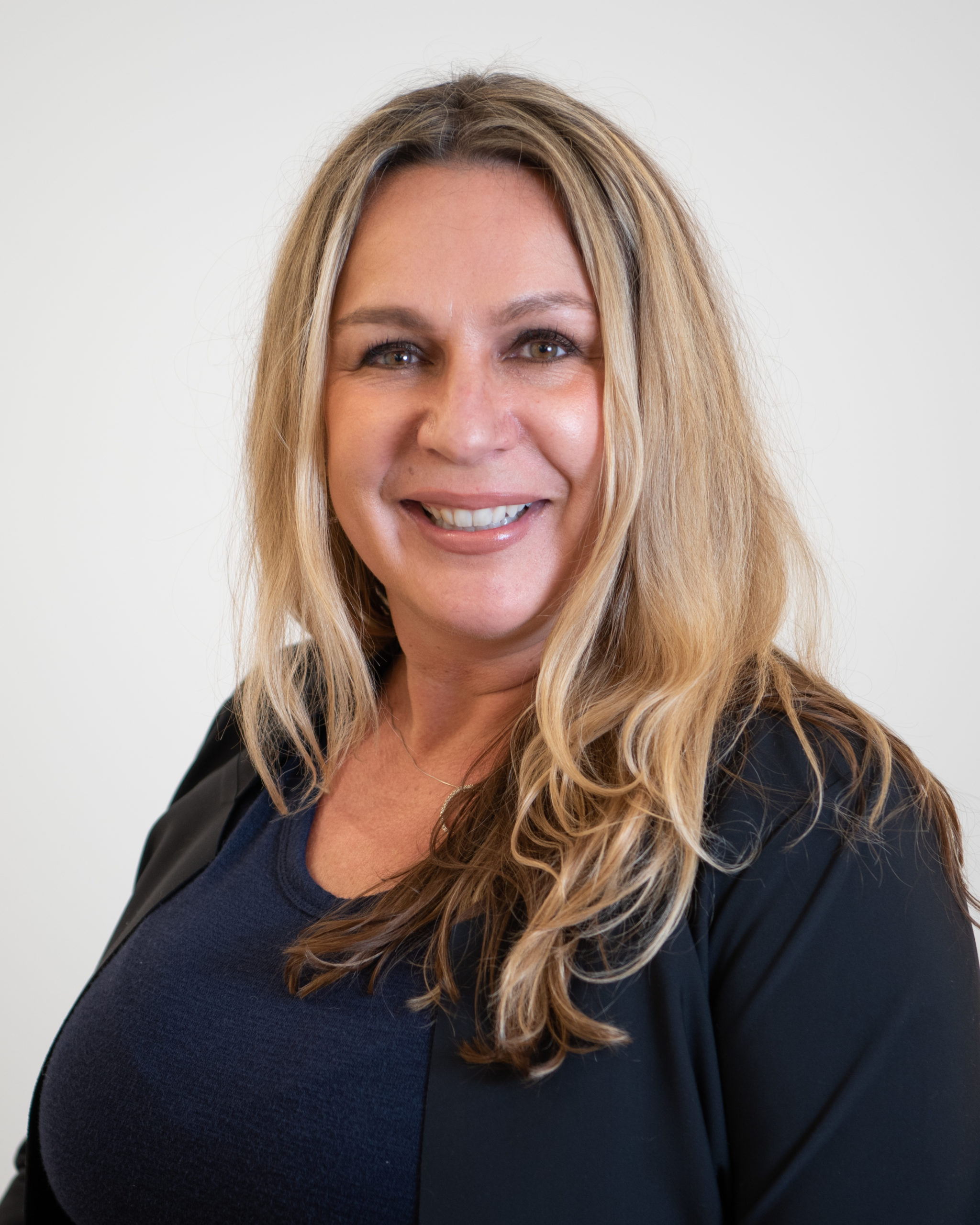 Stacy was exposed to horses at an early age and spent many years showing American Quarter Horses in 4-H and at AQHA shows. Growing up she spent a great deal of time on farms where she enjoyed all the basic farm chores. She partially credits these experiences with her work ethic. She is also a dog whisperer and currently whispers to three of them at home.  She owns rescue dogs and will often pick the ones that no one else is likely to select. She has served as Treasurer for her son’s high school lacrosse team. More recently she has taken up power boating. In her spare time, Stacy enjoys doing her own home improvement projects. 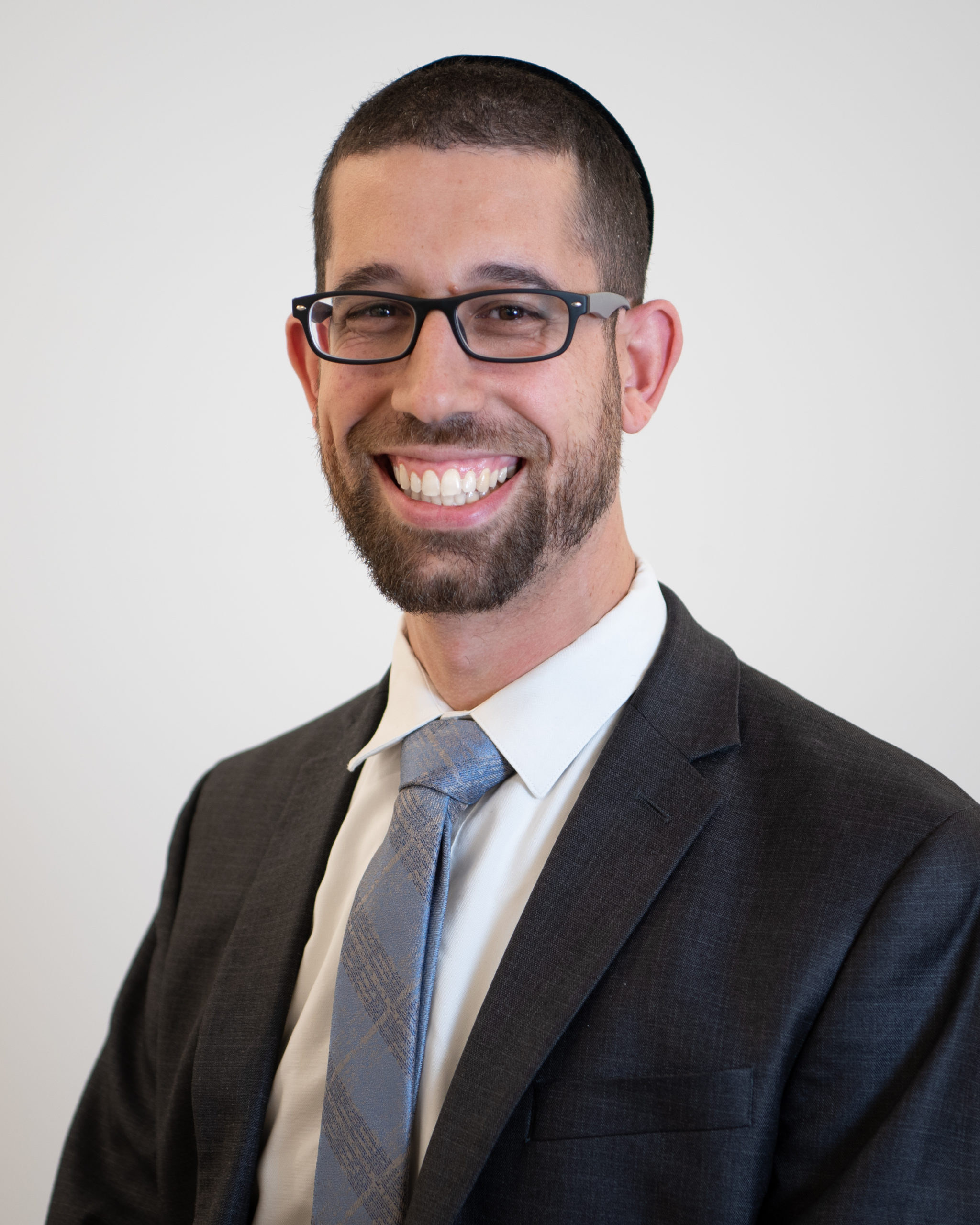 Oren spent four years working as a vendor at Wrigley Field, home of the Chicago Cubs. He spent a year in Israel studying Talmud after college, and he has continued to study since that time. More recently, studying for actuarial exams and his young family have consumed much of his time. He does enjoy going for long bike rides with his kids in tow when the weather cooperates. 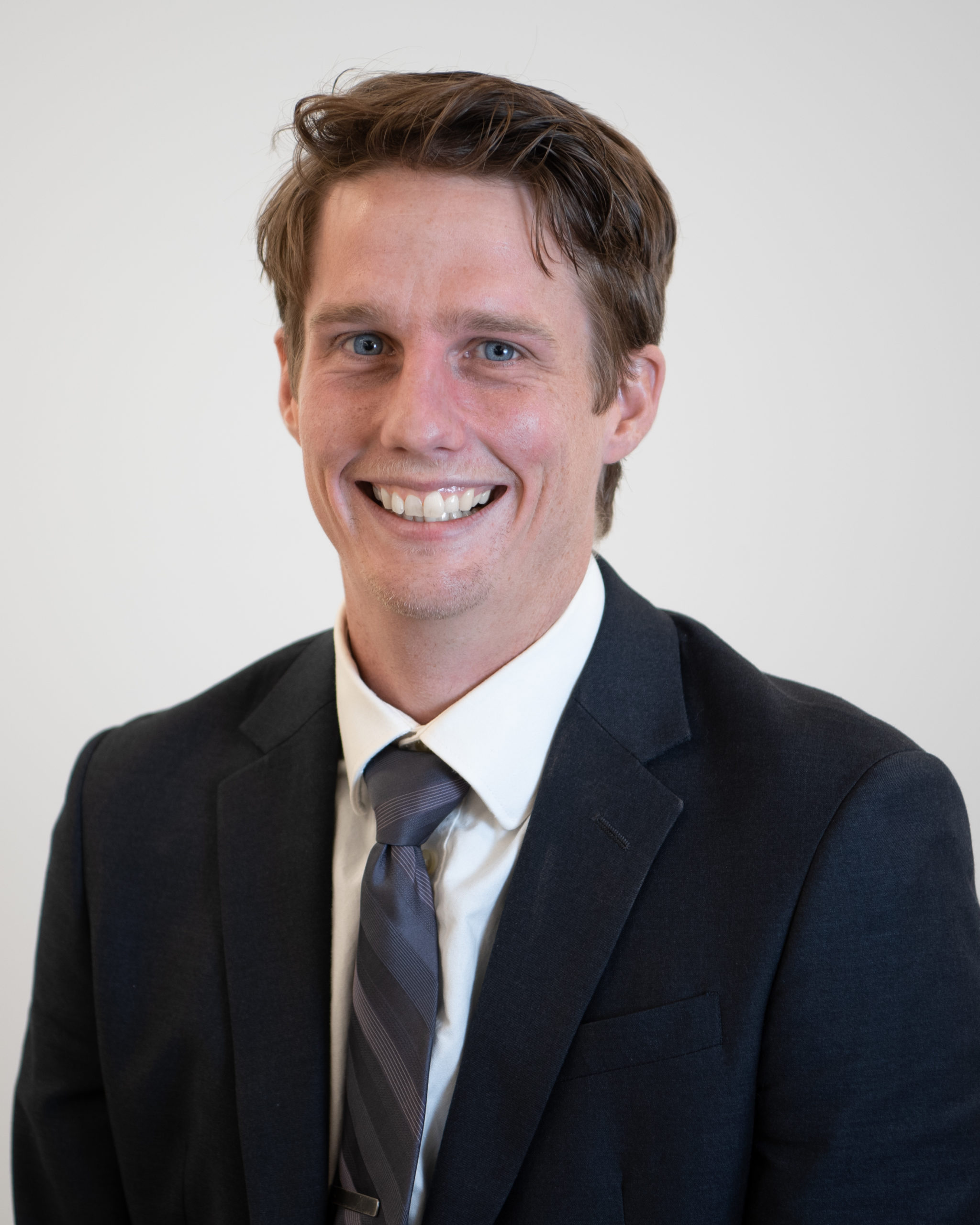 Tyler was past President of The University of Illinois at Urbana-Champaign Interfraternity Council. After graduation, he served as President of the Board of Chapter Advisors for the Phi Gamma Delta Fraternity through 2018. In this role, he assisted in developing future responsible leadership for the Fraternity. Tyler enjoys golfing and has acted as our ringer in the annual golf outing from a networking group in which E.R.I.S.A, Inc. participates. He also plays guitar and drums and has, on occasion, performed as a replacement in his brother’s band. Tyler also enjoys fishing, and has for many years. He is currently the company fire marshal, a role in which he takes great pride. Generally, he enjoys doing anything outside, especially if it involves camping. He also looks forward to walking his two dogs daily. 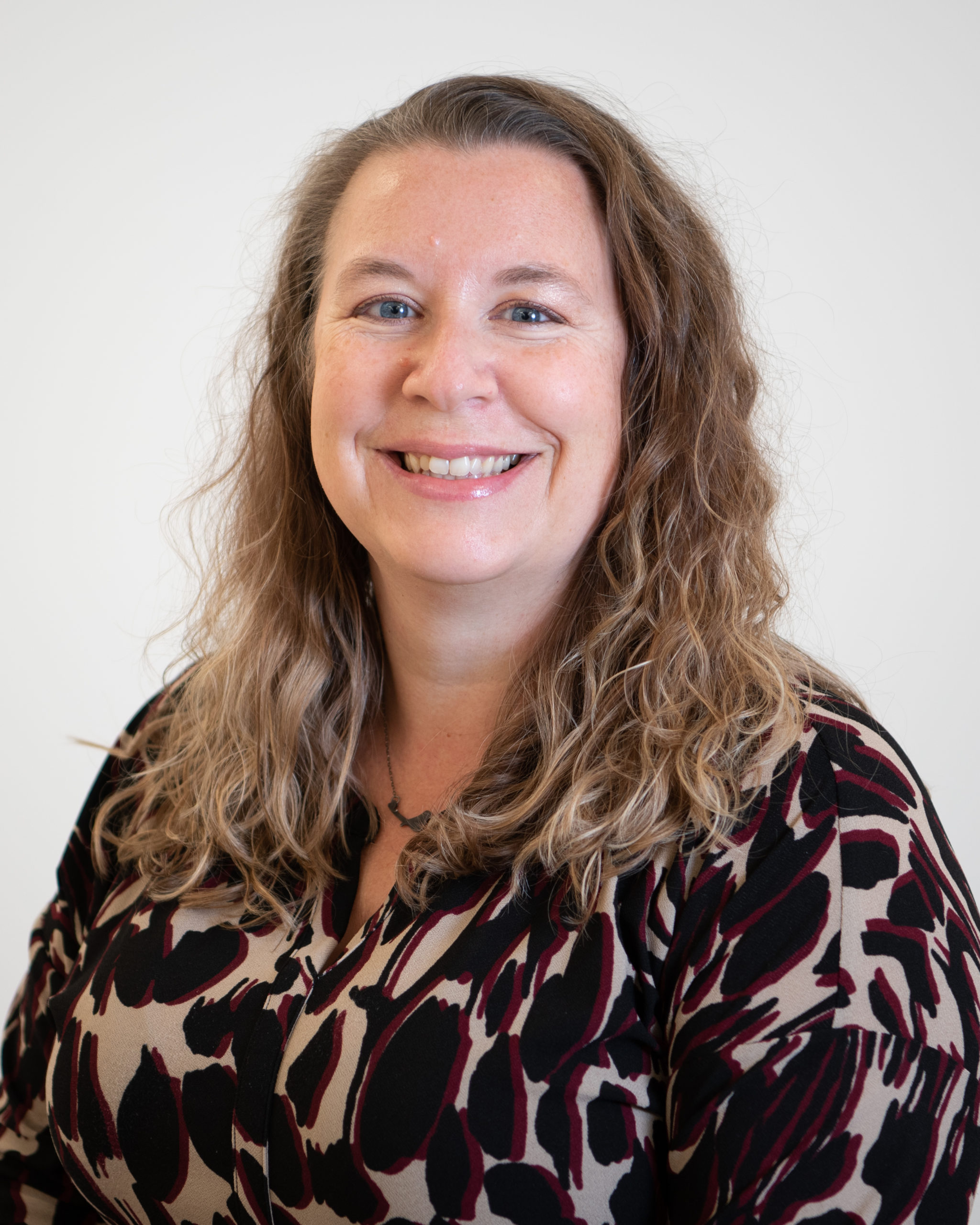 From 2012-2017, Jessica served as Chairperson of the Foundation Uniting Neighbors of Skokie School District 69. The mission of this organization is to support the education of children in the district, while offering meaningful life experiences. She now volunteers at the schools her children attend, acting as book club reader and discussion facilitator, and monthly book club organizer. She is also a member of the Downtown Skokie Alliance. In her spare time, she enjoys spending time with her husband and children. 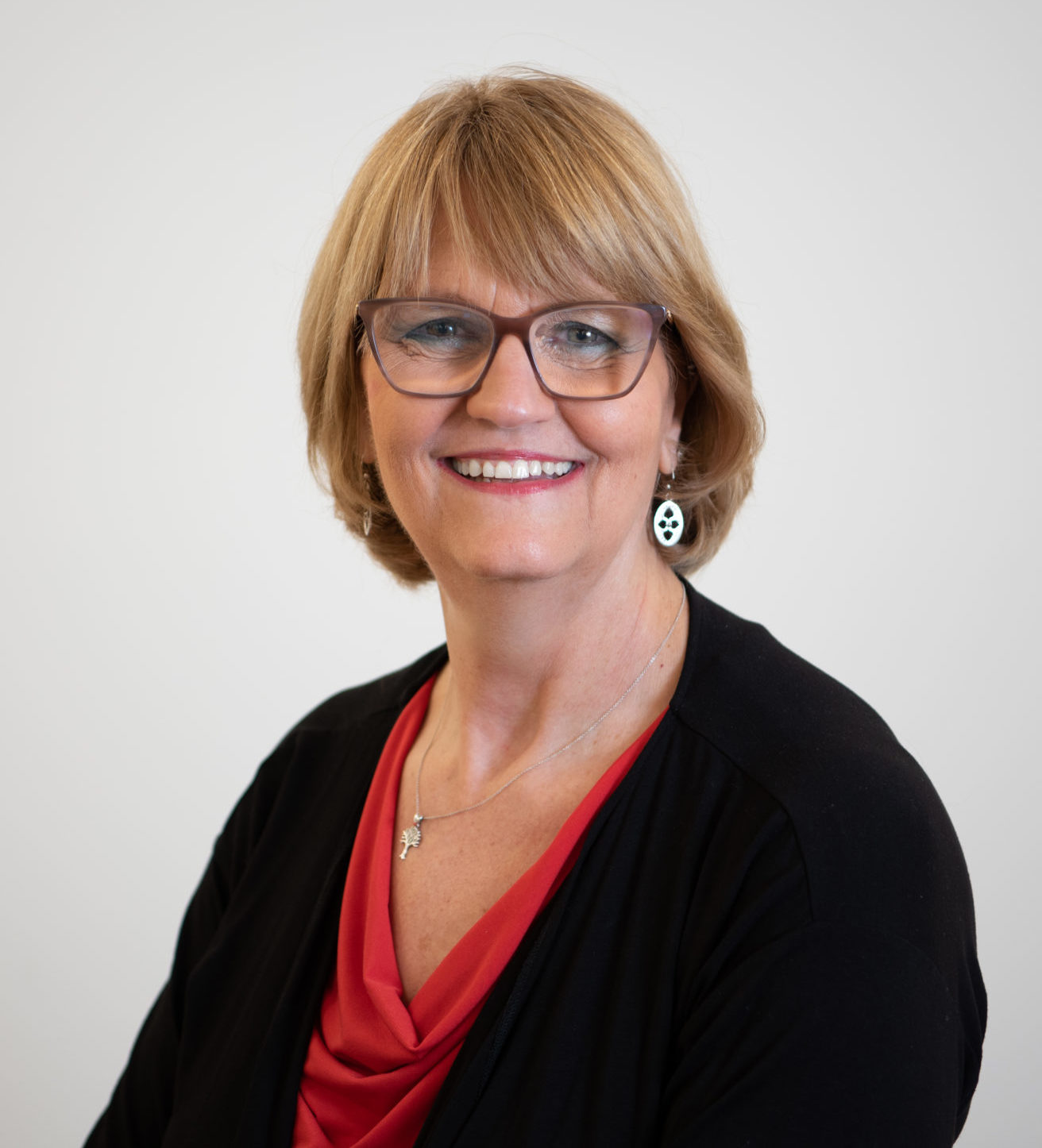 Linda has long been active in the leadership of Temple Beth Israel. She is a past president of the Temple and remains involved in a variety of leadership, educational and volunteer activities. Linda has enjoyed hot yoga and hot Pilates for many years and credits these activities with keeping her sanity. Linda is an experienced seamstress, who sewed her own wedding dress. Her more recent projects involve sewing full size blankets for grand nieces and nephews, as well as her first grandson. The blankets depict scenes from popular children’s books. Finally, Linda is a skilled cook and baker. Her cranberry and pumpkin breads are craved by many. These days, when Linda is not working, she is often watching her grandson. 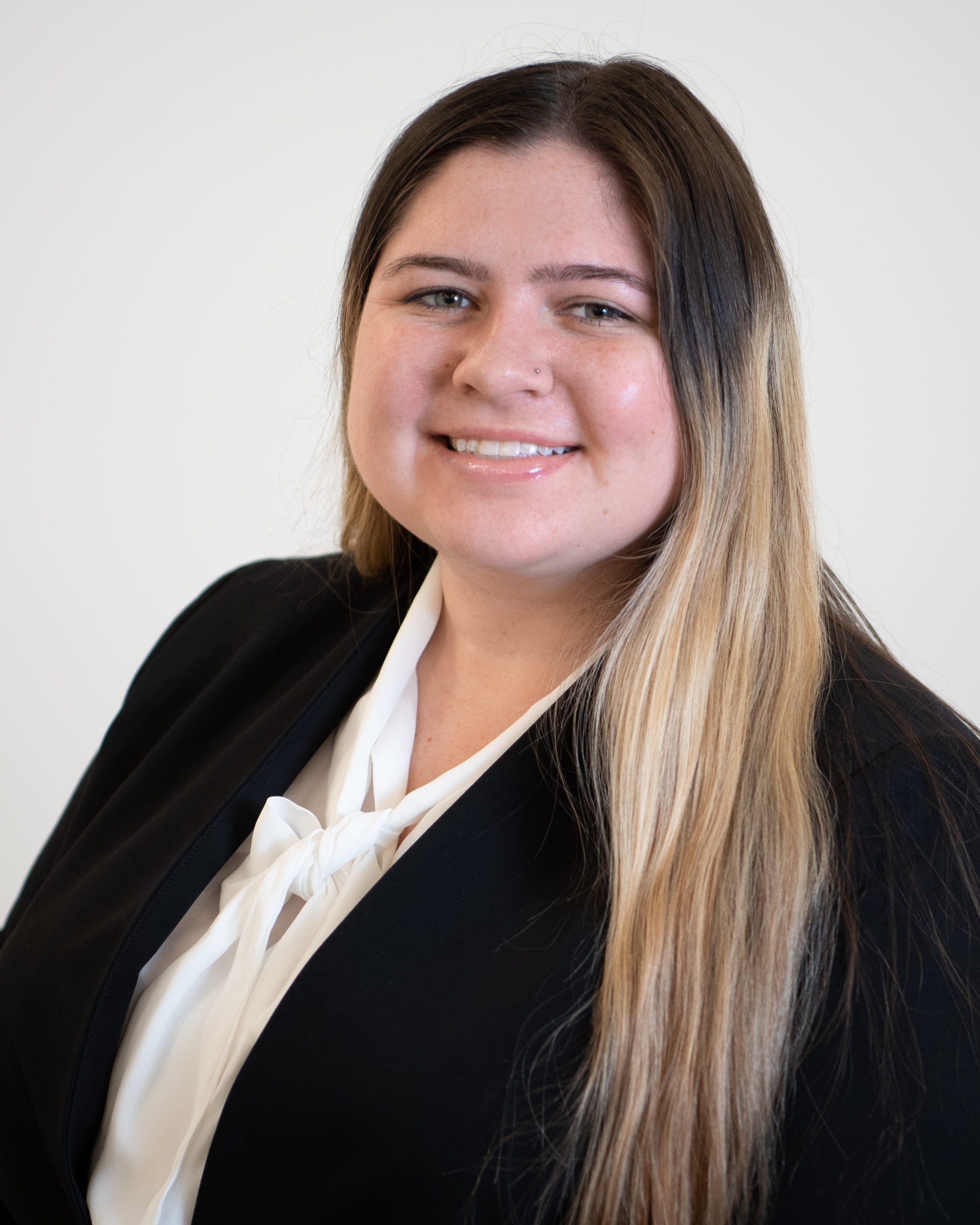 Kelly is passionate about softball. She played competitively until the age of 18. Subsequently, she transitioned to coaching and now plays recreationally. Kelly is an animal lover who owns a cat, 2 dogs and 5 turtles. She is an open water certified SCUBA diver and loves to dive during her travels. During her down time, she reads romance novels.